If boos were bullets, Progressives would be snipers.

Let's not forget, it's all about revolution with these people. Showing no class whatsoever, certain congressional staffers shot big boos only at GOPers during unity baseball game leading to the assumption boos came from Progressive Dems.

Trump got some. "The game will go on," he said.

Players got some. "Meet at second base. Game will go on," they said as they all bowed their head in prayer.

We all wait to see how shooting victims fare.

We all hold our breath as we wait for the next attack from a domestic terrorist.


To read more from Angela Durden,
visit her site here.


Posted by rightingonthewallz at 8:56 AM 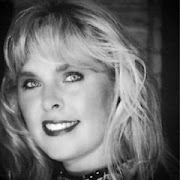 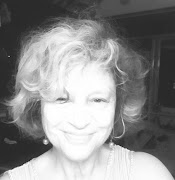